Stars Who Had Braces 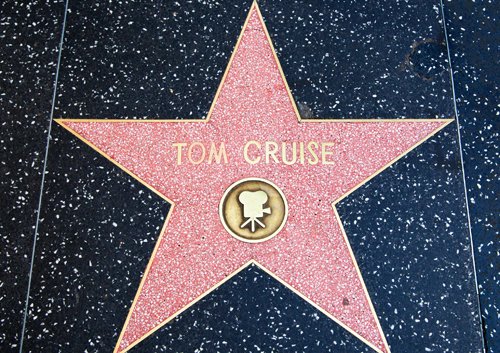 Not everyone is born with a million-dollar smile, not even some celebrities. The following stars have all had their moments as a “brace face,” either as a child, teenager, or adult. You might be surprised to learn about stars who had braces (including Gwen Stefani, who got braces just because she could!).

Take a look at some famous faces who sported braces!

Emma Watson: Emma admits to going through a rather awkward stage that included “terrible skin,” fluctuating weight, and braces. But look at the swan that emerged!

Tom Cruise: Who would have thought that one of the world’s most famous smiles could use an overhaul? Well, Mr. Cruise pulled it off … and most people didn’t even know. He wore “invisible” braces that had ceramic brackets for a few months just after his 40th birthday. And the results were pretty WOW!

Dakota Fanning: This lovely young actress had some troublesome teeth when she was younger. However, braces and dental work gave her that stunning star-quality smile we see now. Props to her, though, for staying real. She sported her headgear during an appearance on The Tonight Show and didn’t bat an eye.

Gwyneth Paltrow: The stunning Ms. Paltrow, who, in 2013 was named the Most Beautiful Woman by People Magazine, wore braces in high school. And she probably carried it off with the poise and grace for which she is so famous today.

Niall Horan: This member of One Direction, the boy band that’s currently tearing it up (and breaking some hearts along the way) wore his braces for several months. He got them removed in April 2013.

Other notable celebs who have had braces include Faye Dunaway, who got hers at the age of 61! Ryan Seacrest, Miley Cyrus, Justin Bieber, and Drew Barrymore also belonged to the metal mouth club at one time or another.

What is comes down to is this: It isn’t whether you wear braces that are fully hidden, ceramic brackets, or have the traditional metal train tracks running across your teeth. Nope, it’s all about how you work it! 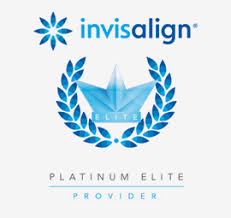